CLOWNING AROUND AT THE CIRCUS PARTY

Here's some fabulous ideas for a circus party...
(don't forget links to things you'll need are at the bottom of the page)

CHECK OUT THE CLOWN RACE BELOW!!!

send out a red nose to each child with their invite...

Roll up, Roll up!
the circus is coming to town,

but it's short a few clowns
So put on your bright shinny red nose
we'll have some cake and a little fun maybe,
who knows! 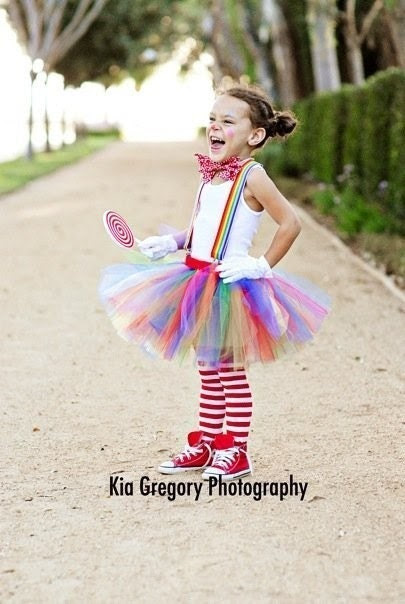 Have a ticket booth at the entrance and hand out tickets to each child. 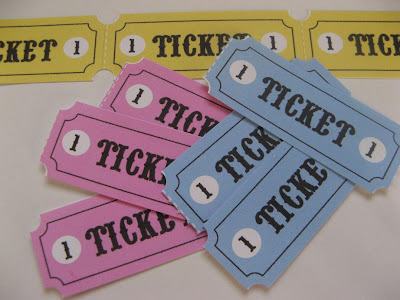 you can print your own here from Gingham Cherry

Or you can buy a roll from:
UK - ROLL OF TICKETS

US - ROLL OF TICKETS

a children's play parachute is the right colours to use.

I just love this DIY hall of mirrors... 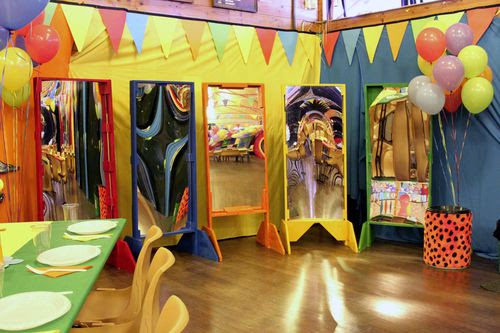 from living on the crafty side

US - to buy flexible mirror

I would attach the to tilting pine mirrors rather than making frames though... 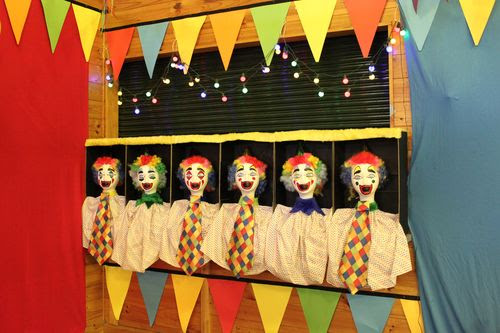 I love these DIY light up circus letters / sign 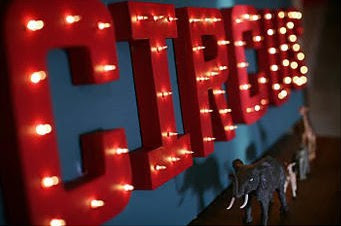 go to ruffled blog for tutorial on how to make your own like these above. 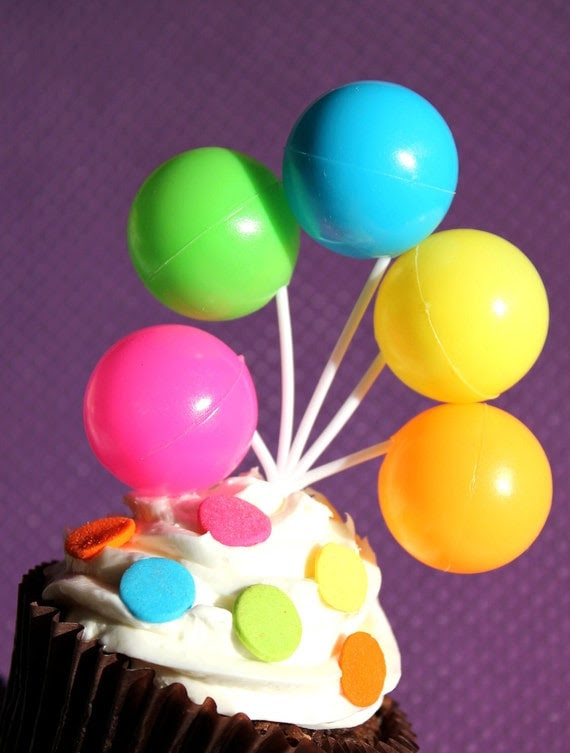 and extra noses for clowns who forget their noses...

it's a goldfish bowl on a dog bowl, such a cute idea. 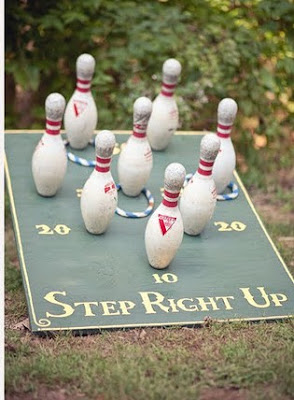 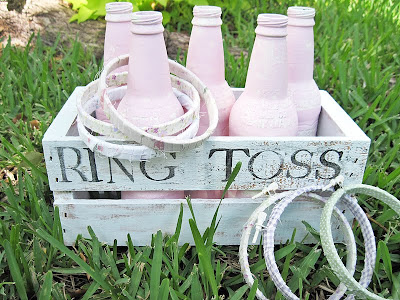 by Under The table Dreaming
made from an MDF board 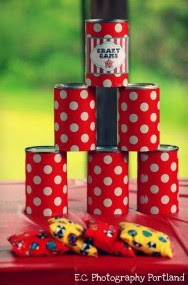 photo source
white drain pipe and red duct tape,
glue a medium sized funnel to the top and stand in a bucket of sand! 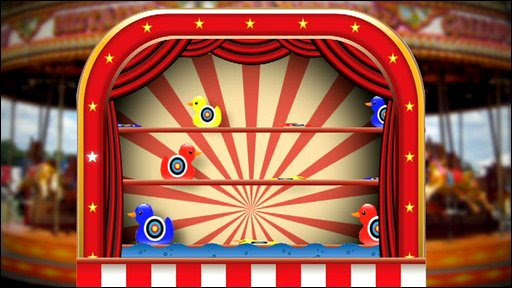 make your own from balloons and rice

If your children are older they will love this tightrope idea...


UK to buy a slackline

US to buy a slack line

My favourite idea for a Circus Clown is the pie in the face race (oh I am so bad!)

have two teams of children with two dads on chairs at the opposite end
(do I really have to say anymore?)

have each child put on: 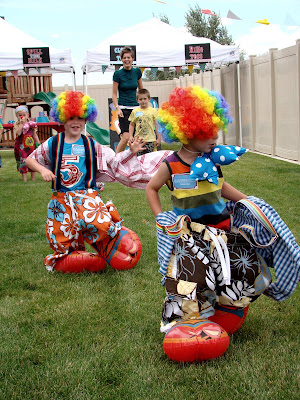 photo from the fickle pickle who had a fantastic circus party. 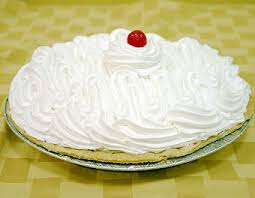 they race to one of the dads push the cream pie in their face
run back take off the costume for the next child to put on and push a cream pie in dads face
(PS make sure you have the camera ready, it's a hoot!)

Martha Stewart
go to Little Birdie Secrets to make your own, it's easy. 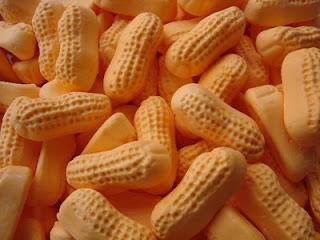 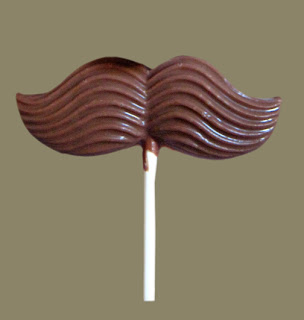 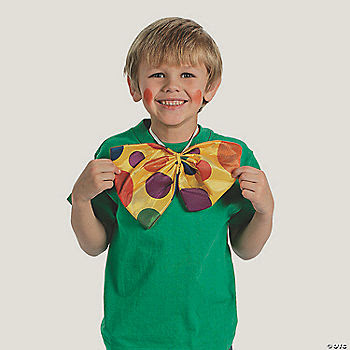 hang a large piece of spotty / circus stripe paper
and leave the items below nearby
and just let them strike a pose... 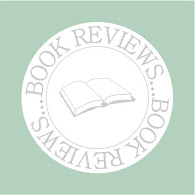